A hero-based card game.  Take simultaneous turns, predict your opponent's cards and counter them with strategy and mind games. 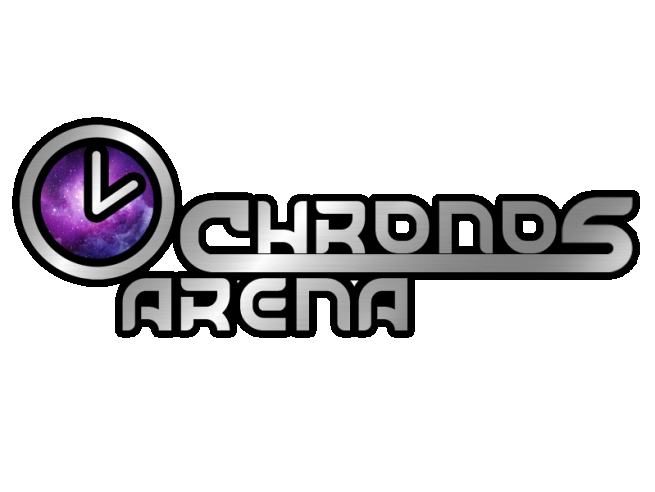 The game's main mechanic consists of its simultaneous turns. Every turn, each player chooses a card from its deck and plays it face-down. When both players have made their decision, their cards are revealed.

As such, countering and predicting are key - every character has an array of options available to them, and it is up to the player to try and predict which of these options their opponent will choose.

There are 7 types of cards: Attack, Defense, Charge, Nullification, Skill, Ultimate and Passive.

The Attack causes direct damage to the opponent, but has a limit of consecutive uses. The amount of damage, maximum limit and other effects depend on each hero.

Defense, as its name suggests, subtracts the amount of damage the hero takes that turn. It is the safest card to play.

A Charge card increases the amount of Energy a character has - an important resource that can be used in various ways.

Skill cards are unique to each hero. After they are played, they are discarded.

An Ultimate card must first be purchased with Energy. After they are played, they are discarded, but can be bought again.

In many ways, the crux of the game. This card is capable of completely nullifying a Charge, Skill or Ultimate card. However, if this card is played against an Attack, Defense or another Nullification card, it must be discarded. Most heroes start with two Nullification cards, though some have 1 or 3.

Not every hero has a Passive Card. Some can be activated without being played, and usually require some kind of sacrifice. Others simply provide passive effects such as increased health or damage per turn.

In its final stage, the game is planned to have 32 heroes. In its current form, it has 4. Check the "Characters" tab in the main menu to access each Hero's profile (WIP). 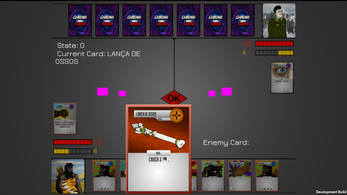